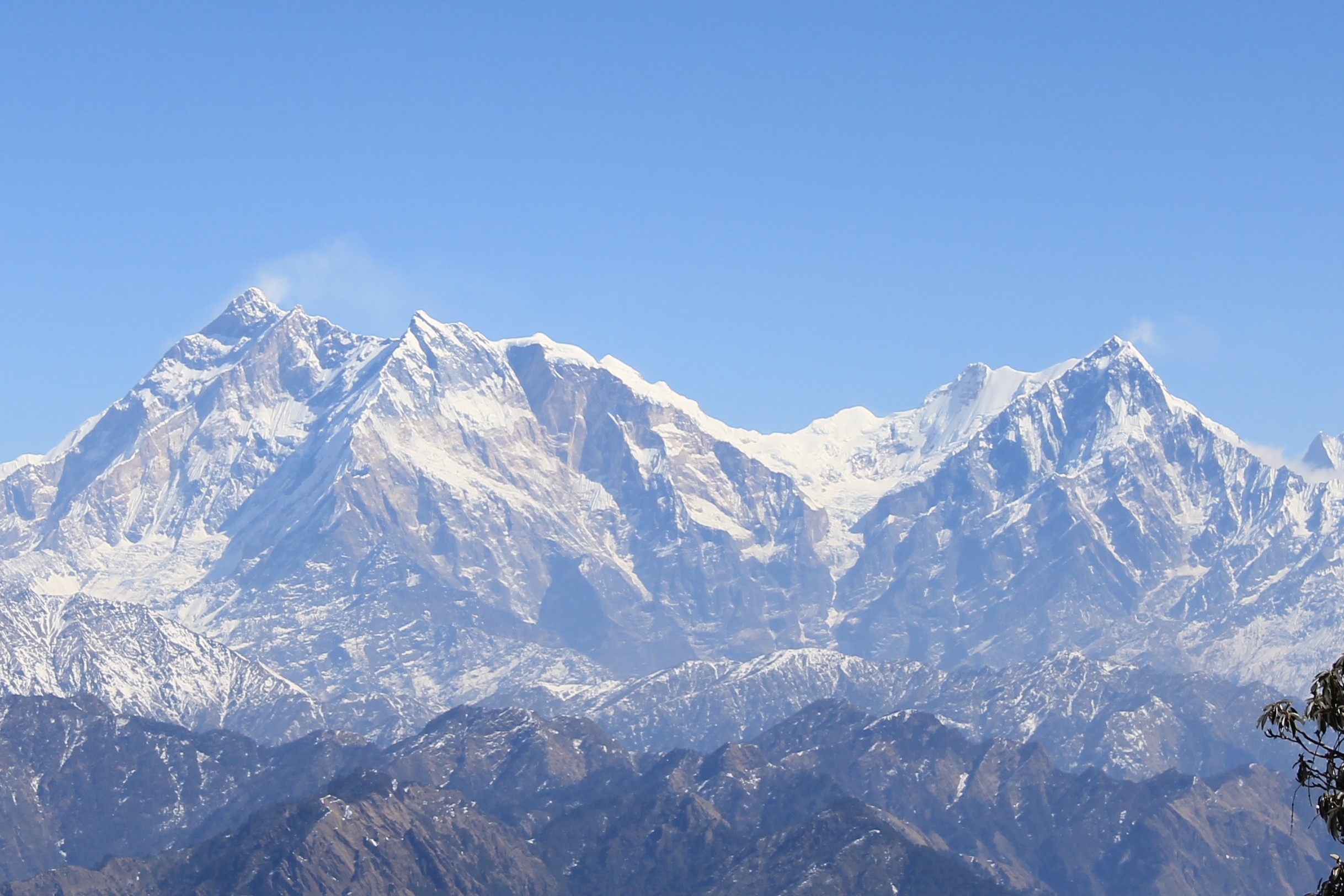 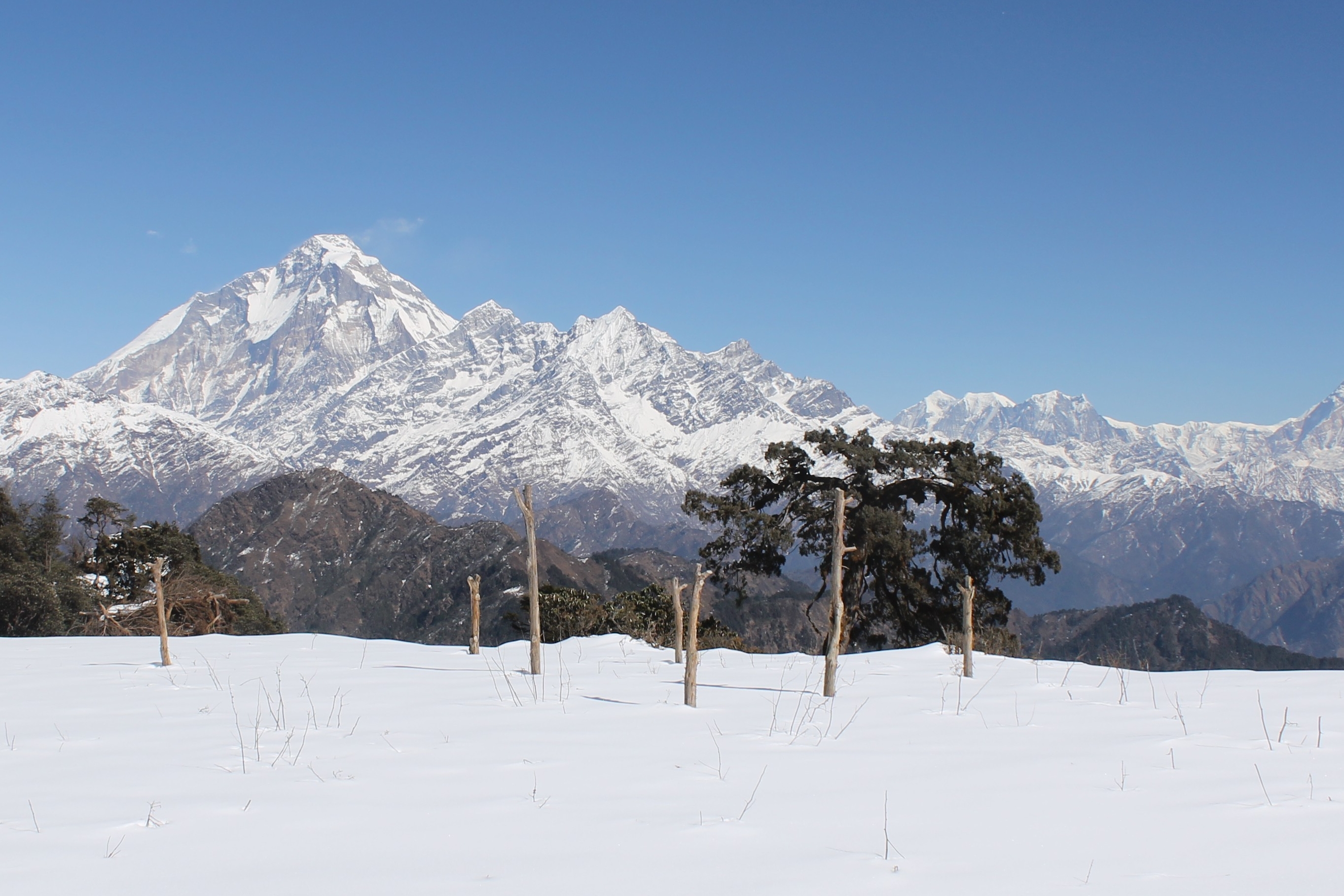 The Guerrilla and Yarsa trails offer an exciting voyage through the heartland of Myagdi, Rukum, and Rolpa. The region has a low population density and was the epicenter of activities conducted by the Nepal Maoist Party during their 10 years of struggle against the monarchical system in Nepal. At one time during this period, the area had a self-ruling government set up at Banphikot, Rukum.
The land is honored with far-reaching regular assets and biodiversity, exemplified by its natural life (60% of Dhorpatan Reserve lies in Rukum), enrapturing cascades, streams, hollows, magnificent lakes, and additionally the transcending, grand Himalaya toward the north. En route, visit numerous destinations that figure noticeably in late history in a territory of huge peace, excellence, and neighborliness that is open, prepared, and willing to have visitors. The trails are interesting for an explorer looking for an affair that could long. This region will be a joy to new visitors as well as returning travelers

You arrive at Tribhuwan International Airport. Glacier Nepal treks representative welcomes you at the airport and takes you to the hotel by privet vehicle. After a short rest, You will meet the guide at our office. you may have some questions about trekking he will give you an answer to the question. Overnight at the hotel.

Depart Kathmandu for Beni by bus from Kathmandu Bus Park, 200 km to Pokhara and Beni is another 96 km. Beni lies at the confluence of two river Kali Gandaki and Myagdi Khola, Beni is largest town and district headquater of Myagdi. March 20, 2004 109 casualties and 200 injuries. Overnight at Beni.

After the breakfast long hike to Takam, route follows the road up the Myagdi khola, we can visit hot springs at Tatopani above the moter road. At Darbang we cross Myagdi river to the north west and if weather is nice, we see snowy peak. Overnight at Takam.

After the breskfast 15 min walk from the Sinbang we arrive to junction which trail goes to Dhaulagiri round trek 7th highest peak in the world, One of the most challenging trek in Nepal. We stay left to Dhorpatan after four and half hours to reach Moreni.Overnight at Moreni.

Today is long day as compare to other days, we start early in the morning climbing up around 50min and anther 3 hours to Jaljala Pass (3,414m/11,200ft). after enjoing mountain view we walk down to Utter Ganga river. river will followed to the Dhorpatan. after an hours to Gujarat. overnight to Gujarat.

We start our trek after the breakfast, short day and we explore Dhorepatan.Every year more than dozan foreign visit Dhorepatan Hunting reserve. mostly looking for blue ship and tahr. hunters they have to pay about few hundred usd for kill this animals. Overnight at Dhorpatan.

After the breakfast, walk down beside the Utter Ganga river. walking about one and half hour we left Dhorpatan, continus to kanga and cross the khanga khola around half an hours. Ascend gradually through Masa and in next couple of hours we arrive to Nisi Dhor. overnight at Nisi Dhor.

After the breakfast, walk down with Utter Ganga follow the river and trek through the forest. cross the Danchen Khola and the trail is nearer to the bank of the Utter Ganga now. cross to the right bank to reach the Taka, large community with bunch of  homese.Overnight at Toka.

After the breakfast, we cross the bridge on the Utter Ganga river and along the pass by Shiva Tample. The trail ascends steepy into the hill about hours and half. Descend steepy into a gully along the Jhari Khola to Lukam takes around one hours and road comes recently. overnight at Lukum.

After the breakfast, follow the trail to the west and withen 5 min to Kankri village, visit Magar museum. Descend to cross the Sedabang,  Lukum, and Bridge. Mangra Khola welcome us to Rolpa district, we follow the the river down. The trail east up this valley and cross to a new bridge over the Ri Khola. Climb to wide stone staircase to Thawang. overnight at Thawang.

After the breakfast, we start early in the morning due to long day hike. we cross the Khola couple of time and continues Richibang Khola to reach Dharamsala. Ascend to to Jaljala pass, to continus on the route, follow the stone-laid trail down cross the Galphu Khola and ascend to the southeast to Sukulbang. overnight at Sukulbang.

After the breakfast, we descend down to Jelbang. follow a ridgeline Steeply down passing Nimkung and few more village. around an hours we reach the  Khola, then ascend to the left to Jelbang. Jelbang was one of the base for the Gurrillas duing the war. overnight at Jelbang.

After the breakfast, descend from Jelbanga and cross Jelbang Khola.reach a suspension bridge in 10min and cross to the bank Rulbang then follow the valley downstream. bus survices from the Sulichaur. Sulichaur is one of the tread point for this area. overnight at Sulichaur.

Drive back to Kathmandu it takes around 9 hours, Upon reaching Kathmandu, you can utilize your time for last-minute shopping or you can explore the city. We celebrate the Farewell Dinner together with us and spend overnight at the hotel. 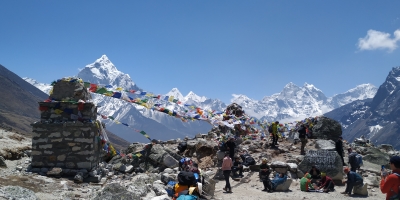 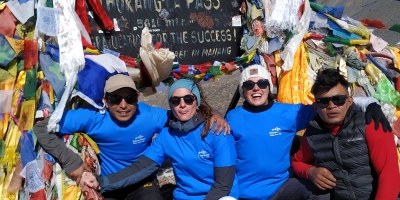 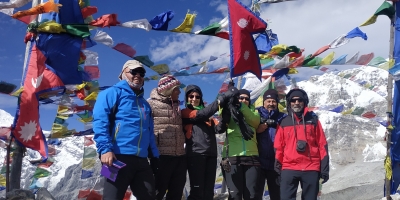