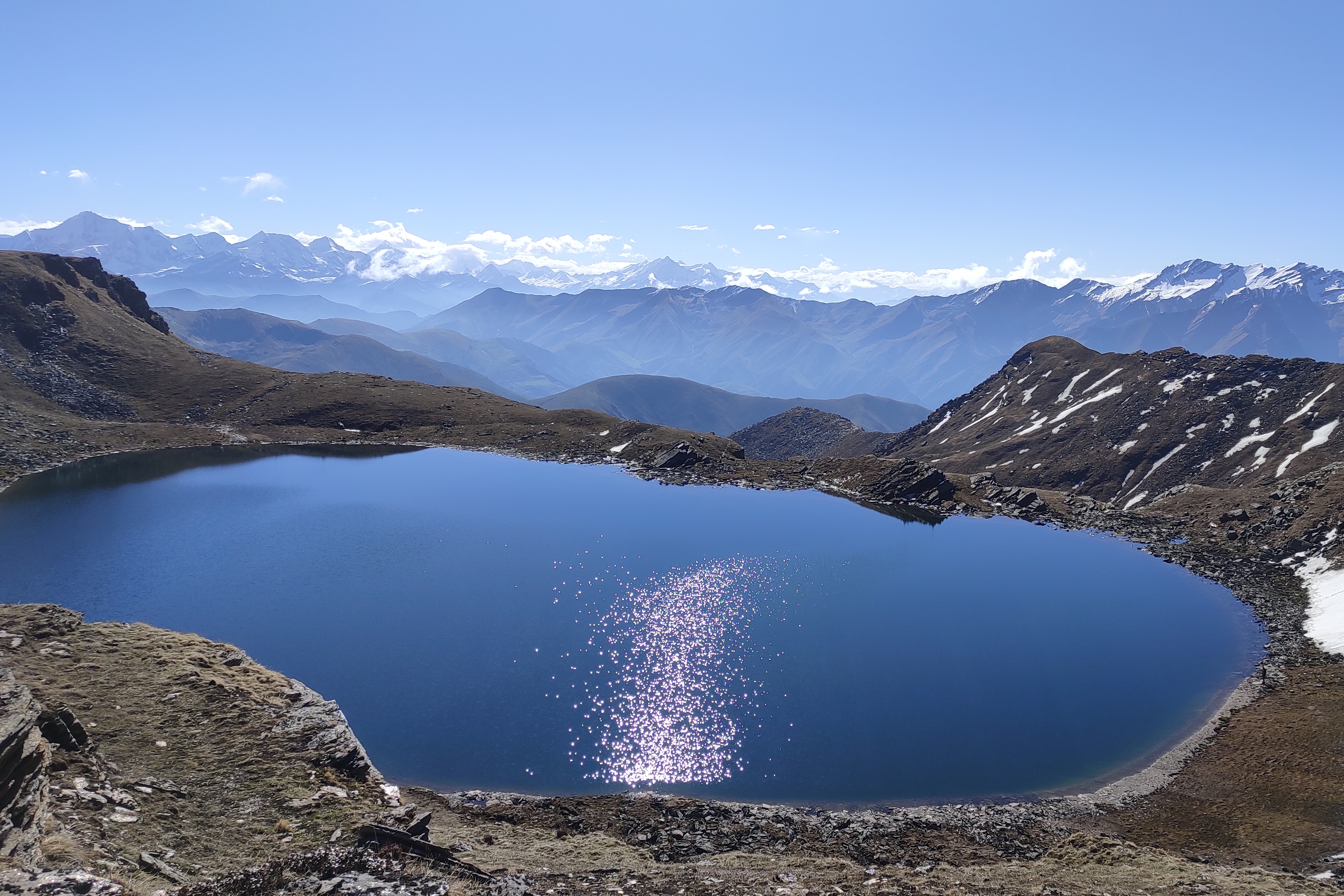 Sisne Himal Trek is a newly promoted trekking route in Western Nepal. Western Nepal is the lesser explored trekking region of Nepal. The real rural part of Nepal, Western Nepal is shadowed by mainstream development programs from the government still this day.  The Sisne Himal Trek is actually a trek around the highest mountain in Western Nepal at an elevation of 5911 meters above sea level.
The other name of the Sisne Himal is Hiunchuki Patan, because of its large field at the base of the mountain. The origin of the Maoist Civilian war, the place is gaining popularity with its historical aspect as well. The trek offers the best views of the West Dhaulagiri Range and Kanjirowa mountain range. The other major attractions of Sisne Himal Trek are the Kamal Lake of Rukum with beautiful Lotus flowers, Deurali Cave, the Gupta Daha of Sisne and the Shyarpu Lake of Banfikot has provided a lot of importance to visitors. The best season to trek Sise Himal are spring (March to May ) and autumn (September to November)

You arrive at Tribhuwan International Airport. Glacier Nepal treks representative welcomes you at the airport and takes you to the hotel by privet vehicle. After a short rest, You will meet the guide at our office. you may have some questions about trekking he will give you an answer to the question. Overnight at the hotel. 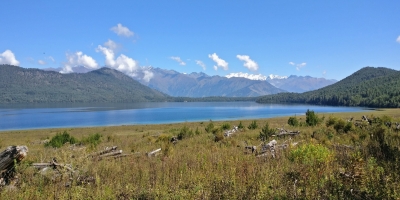 Off Beaten Region
101 USD OFF
Trekking in Nepal 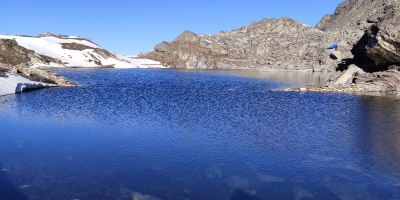 Off Beaten Region
201 USD OFF
Trekking in Nepal 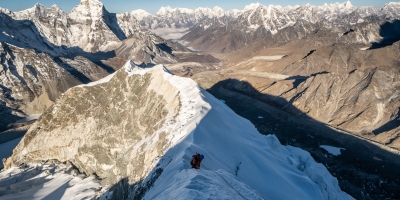